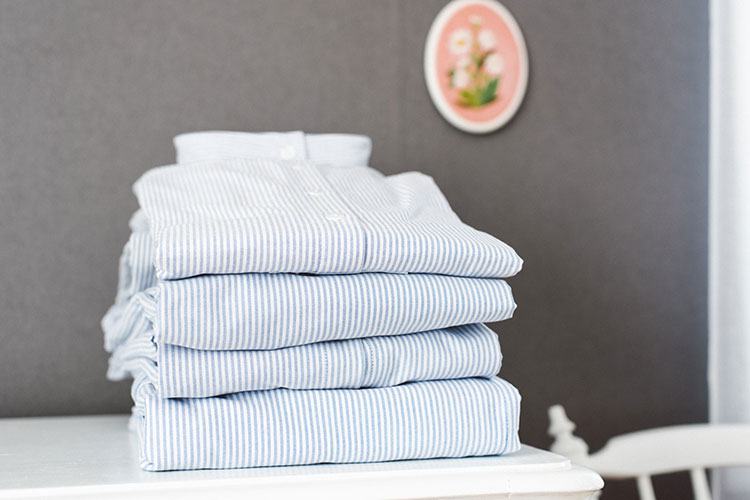 We believe in giving back, both locally and internationally. Here are the causes we support.

Howe Sound Women’s Centre Society was formed as a grassroots organization dedicated to the prevention of violence against women and providing support for women, youth and children impacted by violence, conflict and abuse. It serves the needs of women and children throughout the Sea to Sky Corridor including Pemberton, Whistler, and Squamish. The Sleep Shirt makes regular donations to the Howe Sounds Women’s Centre. We have also organised special fundraising promotions to support the centre, and donated sleepwear for Christmas baskets given to impacted women.

The Urban Native Youth Association (UNYA) is the centre of Indigenous youth excellence, supporting youth on their journeys by amplifying and celebrating their voices. The Sleep Shirt makes regular donations to UNYA.

Médecins Sans Frontières, also known as Doctors Without Borders, is an international humanitarian medical non-governmental organisation best known for its projects in conflict zones and in countries affected by endemic diseases. The Sleep Shirt believes that access to healthcare is a human right, which is why we donate a portion of our proceeds to Médecins Sans Frontières every year.

The Hogan’s Alley Society (HAS) is a non-profit organization composed of civil rights activists, business professionals, community organizations, artists, writers and academics committed to daylighting Black history in Vancouver and throughout British Columbia. HAS adopts a research-driven approach to community development that seeks to preserve and promote the historical, cultural, societal and economic contributions made by Black Settlers and their descendants to Vancouver, Greater Vancouver, the Province of British Columbia, the Pacific Northwest and Canada. The Sleep Shirt has made a donation to HAS.

The Nap Ministry was founded in 2016 by Tricia Hersey and is an organization that examines the liberating power of naps. They facilitate immersive workshops and engage with the power of performance art, site-specific installations, and community organizing to install sacred and safe spaces for the community to rest together and examine rest as a radical tool for community healing. They believe that sleep deprivation is a racial and social justice issue. The Sleep Shirt has donated eye masks for The Nap Ministry’s collective napping experiences, and has provided sleepwear for photoshoots.